I have something super quick and fun for you today–the new way that Keith and I are doing date nights at home!

Now, “married date nights” may be a misnomer, because I’m not talking about spending the whole evening in one activity.

But what I mean is this: We often get into ruts where we watch a lot of Netflix and I knit. I need that time to knit; it’s relaxing, and I love it. But as I was sharing last month when we talked about habits, when something becomes your default, it’s hard to break it.

That’s why we often spend a lot longer than we would want to on certain activities, and ignore the activities that we actually do want to do! Because we only have so much brain power to use in a day, we naturally gravitate towards the things that are the easiest and that have become habitual. If we want to do something different, then we have to deliberately start a new pattern.

So here’s what we do.

Every night, before we’re allowed to watch Netflix, we roll dice to tell us what we’re going to do for twenty minutes first.

We have a number of hobbies that we do together (you can find your own to try in the 79 Hobbies for Couples!), and we absolutely love several new two-player board games that we’ve bought recently, and that I talked about yesterday. The problem is that we don’t do them nearly as often as we would like.

So at the beginning of the year we decided something had to change–especially since we were going on a 3-week cruise in February with my mother, and we wanted to be ready to have fun dancing on the cruise! (because one of our big hobbies is ballroom dancing!). Keith and I dancing at a garden party back in 2001!

I shared a while ago how we take ballroom dancing lessons online with Passion4Dancing, and I wanted to nail the chacha and the swing down before we left for the cruise (we’re pretty good at the rumba and foxtrot), but that meant that we had work to do. We can do that work pretty easily in 20 minute sessions, though. Each lesson is only about 8 minutes long, and then we can practice what you’ve learned for several minutes to music on YouTube.

Passion4Dancing has 3 free lessons in each dance type, so you can learn the basic steps to the Rumba, Chacha, Swing, Waltz, Foxtrot, and more. Then you can buy a membership and get even better (that’s what we’ve done)! Here’s a video I made of us doing the rumba a few years ago:

So we decided that we’d make sure that we spent 20 minutes doing something together, where we’re actually enjoying each other and spending time together, before we get on a screen.

We assigned it like this (the last three options are board games that I featured in last week’s post on two-player board games!).

Realizing how much help we needed with ballroom dancing, we amended it so that we did dancing EVERY night in January (prepping for our cruise), and then rolled the dice for something else to do, but it works great!

Now, Photosynthesis and Wingspan do take more than 20 minutes, but that’s okay. We still like doing them.

So why not try something like that for your date nights at home?

Make a list of 6 things you’d like to do more often, and then roll the dice. As soon as the kids go to bed, do that thing together. Then you can watch Netflix or do something on your own afterwards, too. But at least you’ve spent some time together. When we get back from our cruise we’re going to add some organizing tasks to the dice–assign different closets/rooms to the numbers, and roll the dice and we have to spend 10 minutes organizing before we move on to something fun. But you get the picture. Can be adapted for whatever you want–even something sexual (I’ve got dice in my sexy dares!)

What (other than sex!) do you wish you and your spouse would do more of together? What’s keeping you? Let’s talk in the comments! 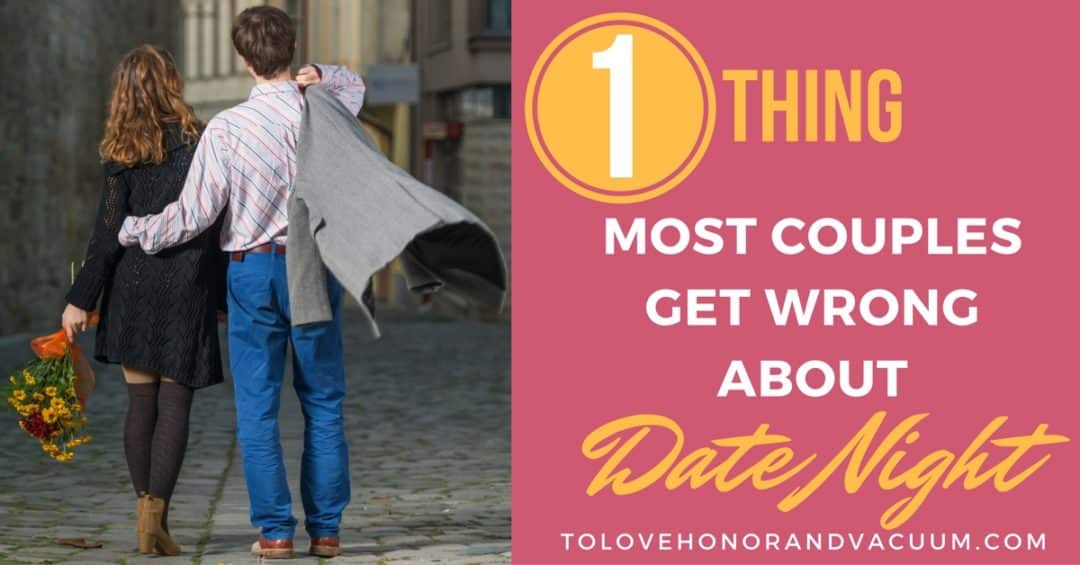 One Thing Most Couples Get Wrong about Date Night 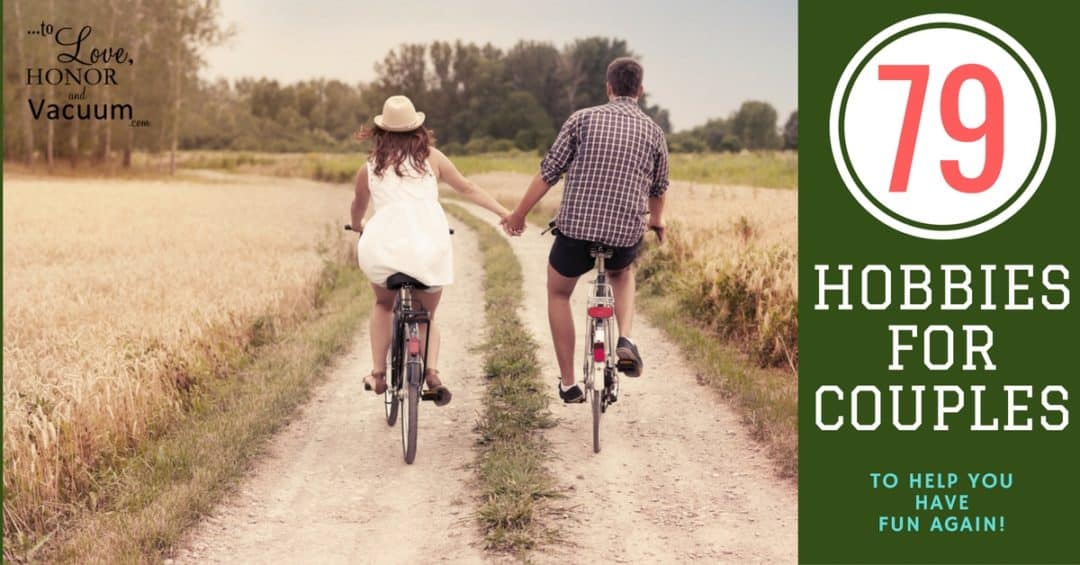 79 Hobbies To do as a Couple 10 Ways to Signal Yes to Your Husband

← 10 Resources to Help You Get More Comfortable with Your Body PODCAST: What Does it Mean to Be a Sexual Being? →