PODCAST: Can Parents Make it Harder for Their Kids to Marry Well? Main Segment: Can Parents Accidentally Make It Harder for Their Kids to Get Married?

Before we start, here’s a huge caveat:

That being said, there are so many Christian parents out there who desperately want their kids to get married to wonderful Christian people–someday far in the future. And they actively encourage their kids to avoid dating in their early adulthood, saying that they can always date when they’re done school, or when they’ve got a career, or a myriad of other reasons.

But the question I have is this: can well-intentioned parents inadvertently make it less likely that their child will end up with someone in their attempts to make sure they get married the “right” way?

If you’re interested in this topic, here are some other posts I’ve written about finding a good spouse: 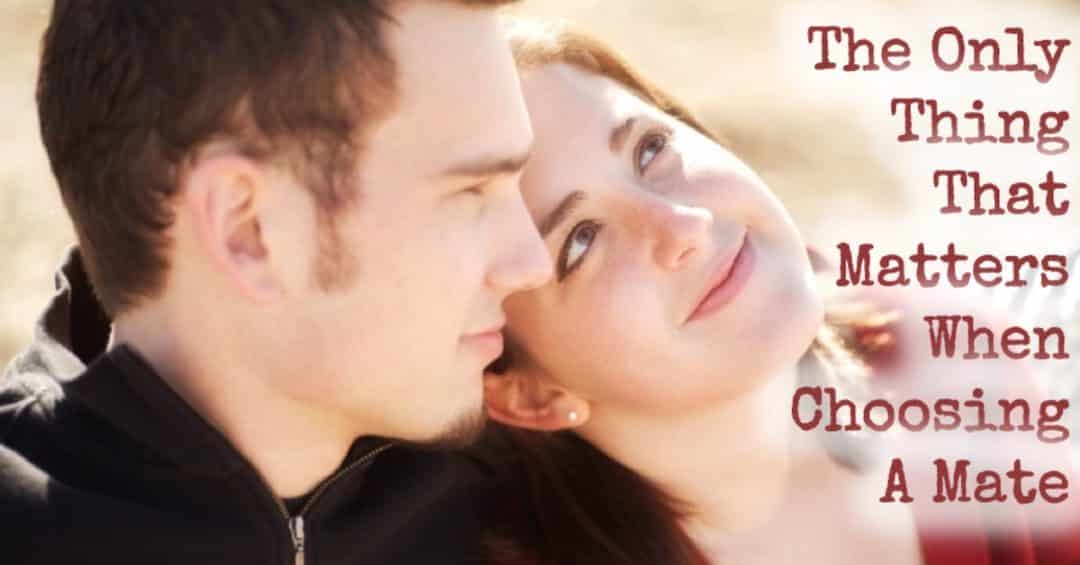 Reader Question: How can I communicate with my college-age daughter?

This is our reader question and millennial segment tied up into one today! Rebecca and Joanna, two former stressed-out students, tackle this question from a bewildered mom with a ticked-off daughter:

My issue is my college age daughter. She is confused about her major but other than that she is a responsible child and is doing well at school and was able to do a one-year study abroad program. The problem we have is our relationship. I don’t know what I’m doing wrong but everything seems to tick her off (everything I say, everything I do). She doesn’t like talking about anything with me (relationships, sex, feelings, religion, politics). Almost everything seems to be off limits – even a repeat question about something I need an answer to. I am open to discussing any topic. She would just walk away if she comes ticked off. So, basically, how can I communicate better with a child that doesn’t want to communicate?

Joanna and Rebecca came at this from the perspective of the daughter, and want to encourage parents that even when your kid seems angry at you all the time, odds are there is something happening outside of you that is causing all this stress. You are likely the safe place for them to blow up, unfortunately. It’s not excusable, but it’s understandable during this incredibly, incredibly stressful period of life.

In a nutshell, here’s what they want parents to know:

If you are interested in learning more about mental health and college, here’s an article explaining anxiety in college and what students can do to help themselves adjust and learn better coping mechanisms. It’s a great place to start a conversation with a kid you think may be experiencing stress!

What do you think about the topics we covered in today’s podcast? Do you agree? Have anything to add? Let us know in the comments!